Patios, driveways, fencing, hedge cut back, lawns,  garden tidies and lots more.  Please give us a call and we'll arrange a visit. 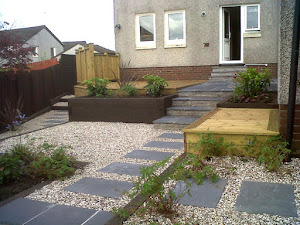 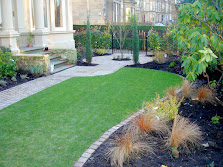 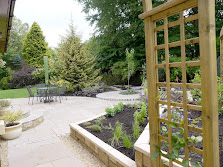 At ArborMaster we undertake all types of Landscaping work from small scale garden maintenance right through to large re-design and construction. We are a professional family run business and have been operating since 2002.

Our team consists of experienced hardworking landscapers, with the passion, commitment and skills to deliver practical and creative landscaping services. We are proud of our certifications and qualifications, which we feel reflects the quality of our garden landscaping work and provides a clear indication of our high standards. We offer free estimates and advice for all potential customers. Please have a look around the site and get in touch if you have any questions.

WHAT OUR CLIENTS SAY

I wish to send you a letter of Sincere Thanks and extend my appreciation of the splendid job you did to transform my front garden to a showgarden. The monoblock work you did was well executed, perfect, precise and very elegant. The disciplined way you and your boys did the work was  a joy to watch. I am sure your Navy training is the path to your success. Your mannerisms were outstanding and you are a perfect Gentleman. I can recommend ArborMaster to all future customers. May God Bless You,Your family and Your Business. Kind Regards. Dr Kingsley

Arbor Master Ltd is an established family run landscaping Business, offering a friendly and professional service. Please contact us if you have any questions about our work.

At Arbor Master we are proud to say that we carry out all our own work, nothing is outsourced, we have all our own machinery and workers.

With over 19 Years Experience in Landscaping you can be confident that Arbor Master will produce a high quality end result for you. 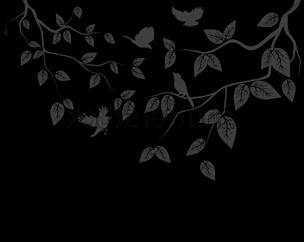 Awards and spent a few days and some late nights meeting rap, R&B and kuduro superstars from across Africa: names like Banky W, Fally Ipupa, Daddy Owen, Cabo Snoop and Radio & Weasel, from Angola to Uganda, Democratic Republic of Congo and beyond, all huge stars in their own countries, selling truckloads of records despite rampant piracy and a rickety music industry. These guys are kind of the Jay Zs and Snoops of Africa, basically.